Rosewood London comprises of 262 guestrooms and 44 suites; Sense® spa, fitness suite and eleven events spaces including the Grand Ballroom, three heritage boardrooms, the Living Room and the 20-seat private Dining Room with show kitchen. The hotel also offers several dining areas include the Mirror Room, bar, lobby lounge, Holborn Delicatessen and the Holborn Dining Room, which leads to the Terrace in the hotel’s tranquil inner courtyard. Among the suites is the Grand Manor House Wing accessed via a private elevator and its own entrance, it is the only hotel suite in the world to have its own postcode. Six bedrooms, a dressing chamber, a library, a dining room and several sitting rooms are lavishly arranged over 6,318 square feet of living space. Our brief included all FoH & BoH areas and our designs provided state of the art AV systems to compliment the highest aspirations of the Client and their signature design team including EPR architects, Tony Chi and Martin Brudnizkii. Since the opening of Rosewood London in October 2013; during the first year of opening the hotel received the following accolades: 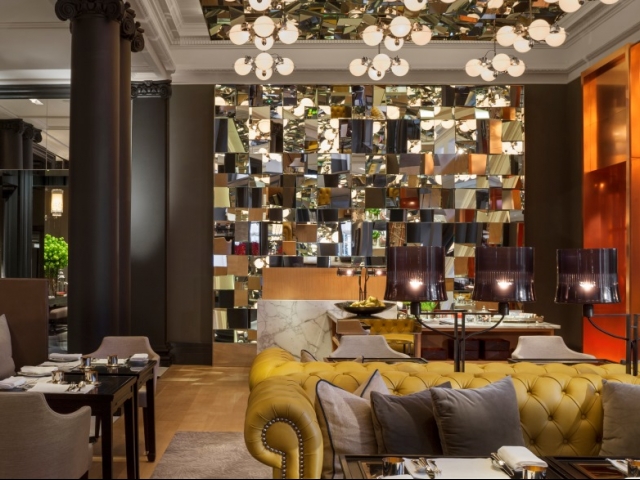 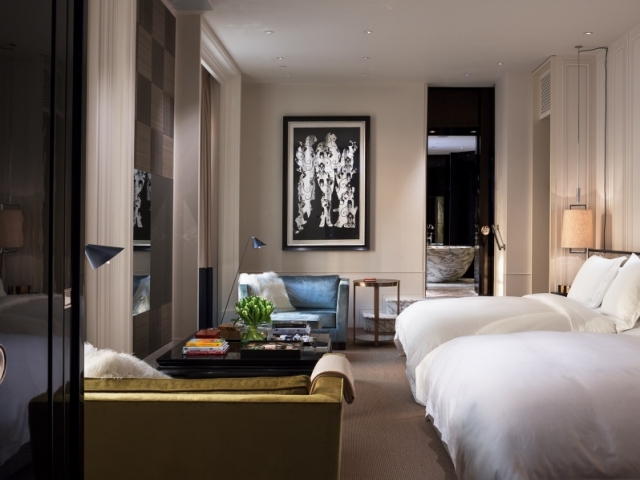